Marcia Talley is the Agatha and Anthony award-winning author of eighteen Hannah Ives mysteries, including DONE GONE and TANGLED ROOTS. She is editor/author of NAKED CAME THE PHOENIX, a star-studded, tongue-in-cheek collaborative serial novel about murder in a fashionable health spa. A second collaboration, I’D KILL FOR THAT, is set in an upscale gated community. Her short stories appear in more than a dozen collections including With Love, Marjorie Ann and Safety First, both Agatha award nominees, and the multi-award-winning “Too Many Cooks,” a humorous retelling of Shakespeare’s Macbeth from the viewpoint of the three witches, from Much Ado About Murder, edited by Anne Perry. Her story “Driven to Distraction” won the Agatha Award, was nominated for an Anthony, and selected for reprint in two major collections including The Deadly Bride and 21 of the World’s Best Crime and Mystery Stories. Another story, “Can You Hear Me Now,” appeared in Two of the Deadliest: New Tales of Lust, Greed and Murder from Outstanding Women of Mystery, edited by Elizabeth George. Marcia is a past national President of Sisters in Crime, Inc., serves on the board of the Mid-Atlantic Chapter of the Mystery Writers of America and is a member of the Authors’ Guild. Marcia and her husband, Barry, divide their time between Annapolis, Maryland and a quaint Loyalist cottage on Elbow Cay in the Bahamas. 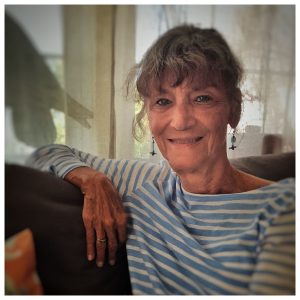 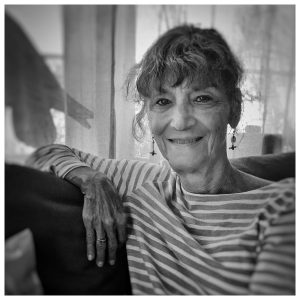 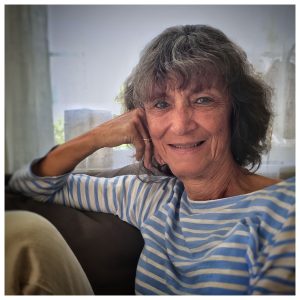 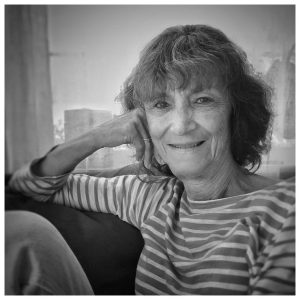 Photos above by Barbara Ford Doyle 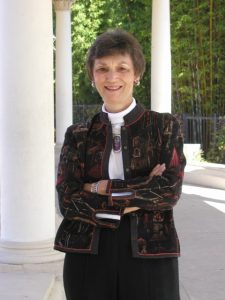 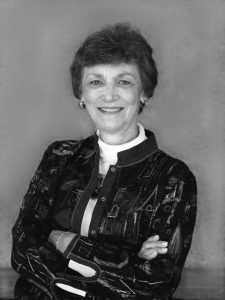 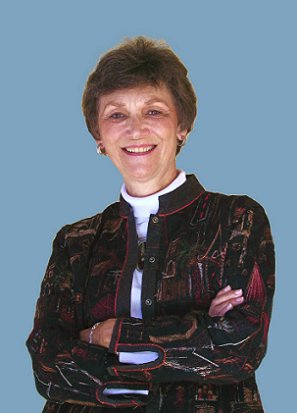 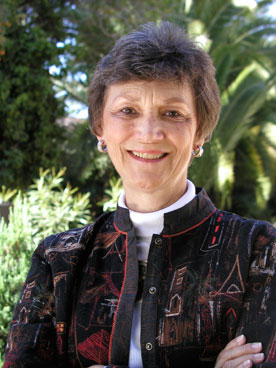 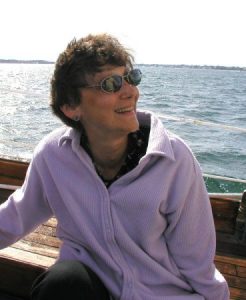 Photos above by Ron Belanger